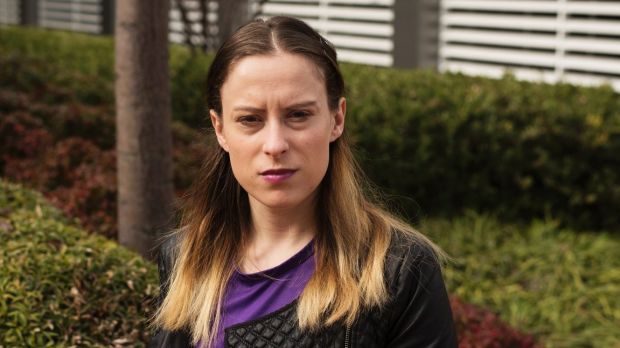 When Carlatina Urquhart moved out of home and into her own apartment at the age of 18 she had no furniture, few domestic skills and “no idea where to start”.

She spent the first few months sleeping on a second-hand couch and living off two-minute noodles, fried rice and scrambled eggs while trying to study a childcare course.

“I had no idea what I was doing,” she said. “I had little furniture, no washing machine and no idea where to start. I wasn’t focused on my studies because I was so worried about my living situation. It just made me feel really unsettled and anxious.”

Like many young people who have been in out-of-home care, Ms Urquhart left her foster family when she turned 18.

Now 22 and studying social science at university in Sydney, she credits her “very supportive” foster family with helping her settle into adulthood by inviting her back to stay every second night. She realises she is luckier than many young people leaving care.

“How many people are ready to live independently at 18?” she asked. “I’ve seen a lot of people leave foster care at 18 and they weren’t ready. They couldn’t manage.”

In the first year of leaving care, 35 per cent of young people are homeless, 29 per cent are unemployed and 46 per cent of males are involved in the juvenile justice system, research by advocacy group CREATE Foundation shows.

A survey of care leavers by CREATE found only 35 per cent completed year 12 and just under 3 per cent had undertaken higher education.

Concerns for the long-term welfare of the 43,000 Australian children in out-of-home care have sparked a push to extend funded care to the age of 21, a topic on the agenda at a CREATE conference to be held in Sydney this week.

Paul McDonald, national chairman of the Home Stretch campaign to extend care, said forcing young people to live independently before they are ready can cause long-term damage.

“When a child turns 15, they get a tap on the shoulder and are told to start thinking about a leaving care plan,” said Mr McDonald, also the chief executive of Anglicare Victoria.

“It’s developmentally inappropriate and it undermines the care, the security and the certainty a young person needs as they enter adulthood.”

Deloitte Access Economics research commissioned by Anglicare Victoria found that for every dollar spent on extending support to age 21, the community would save between $1.40 and $2.69, depending on the state or territory.

“Here, staring in front of our face, is a single, simple reform which could provide a solution to a lot of social problems and save the government tens of millions of dollars,” Mr McDonald said.

The economic benefit of extending the leaving age to 21 would be long-term as young people would be more likely to complete further education and find employment, Mr McDonald said.

“In this generation, most young people stay in the family home until their mid-20s,” he said.

In 2015, the NSW government announced it would provide funding to carers to look after a young person until the age of 24, providing they are studying. It is not known how many carers are accessing that funding.