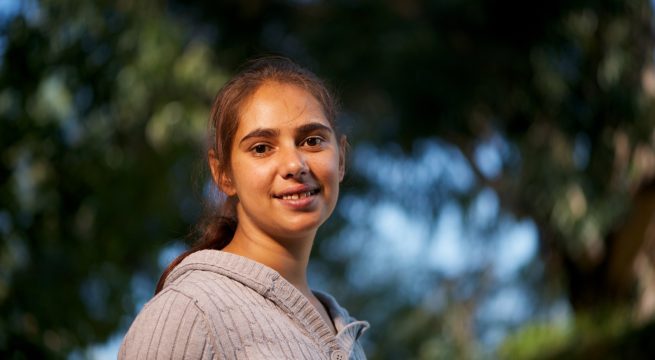 With the Queensland election rushing up to meet us, there is a simple reform that could be life changing – and even life-saving – for the state’s most vulnerable young people.

Adopting this single measure would not only reposition the sunshine state as a leader rather than a laggard in this area, it would save public money at the same time.

I am calling on both Labor and the LNP to get behind the idea of extending out-of-home care support for young people to age 21. This would mean giving all young Queenslanders in state care the option of continuing to stay in their ongoing foster care, kinship care or residential care arrangements until they turn 21.

Research from Australia and overseas shows that this reform is a winner. Young people in state care win – homelessness for this group is halved, and they are twice as more likely to have a job or go on to higher education. The community is a winner as it reduces offending and arrests by a third, and the Queensland Government is a winner as it will get a return on investment of $2.80 for every $1 it spends on extended care. It is an incredibly simple reform with a massive positive impact.

Under Queensland law, state support terminates by the turn of a calendar rather than according to need. The result: troubled young people in kinship care, foster care or residential care miss out on benefits that most of us take for granted – food, shelter, safety, love and support.

We have an outdated 20th century relic of a care system. For one, it fails to recognise that 85 per cent of young Australians currently live in their family home until they are 21 or older.  Whether because of higher housing costs, a longer education or just saving money, staying at home is very much the norm. But when the Queensland Government assumes the role of the parent to young people with troubled backgrounds, they are on their own after they turn 19.

So far both Labor and the LNP have flirted with this elements of reform, but neither has gone far enough. We know leaving young care leavers from traumatic upbringings to fend for themselves does not end well. It ensures they will be over-represented in the ranks of the homeless, the justice system and the unemployed, as well as struggling with higher education and a range of physical and mental health issues.

South Australia, Tasmania, Victoria and Western Australia have all moved to extend out-of-home care to 21 on a permanent or trial basis. This is in response to the national Home Stretch campaign which is supported by hundreds of experts, sponsors and welfare groups. New Zealand, Canada, the US and the UK acted several years ago.

The case for reform in the Queensland is especially strong. Of the 9000 young people in out-of-home care, about 500 young people forced out on their own each year. Forty two per cent of children in Queensland’s care are from an Aboriginal background.

The Home Stretch proposal is that the home care extension is optional. Based on overseas experience, we believe the take-up rate will be about half. That means around 250 young people will seek extended care each year. Extending care for 250 people a year create a large cost saving for government services further down the line compared to the initial investment required.

All young people deserve to start their adult life on the right foot and go on to achieve positive social, economic and health outcomes. Extending care to 21 is one of the catalysts that can break the cycle of entrenched poverty for generations to come.

As the parent to these young people, the next state government needs to step up, just as other states are doing. Queensland can catch up with the rest of the country, if political parties contesting the forthcoming election give this issue the priority it deserves.