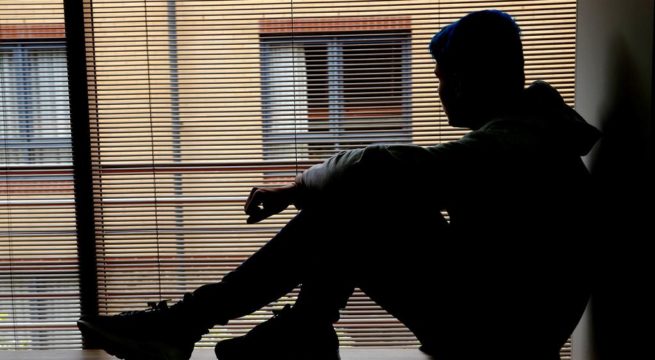 Queensland’s major parties have so far ignored an opportunity in the lead-up to the election to give the most vulnerable young people in state care a better start to their adult lives, leaving the state out of step with most of the country, national Home Stretch Chair Paul McDonald said today.

“We are calling on the Queensland Labor Party to provide the option for a young person to remain in state care until they turn 21 if they are re-elected. We know from international and national evidence that when care is extended to 21 years of age, everyone is a winner,” Mr McDonald said.

“Young people win with halved youth homelessness rates for this cohort, and they are twice as likely to have a job or be in higher education. The community is a winner as it reduces offending and arrests by a third, and the Queensland Government is a winner as it will get a return on investment of $2.80 for every $1 it spends on extended care.

“While 85 per cent of 18-21 year olds in Queensland live at home, it is negligent that the state does not match this for those in state care.

“Extending care arrangements to the age of 21 is an extremely effective and simple reform that would make a huge difference to the lives of hundreds of young Queenslanders every year. For each additional year that vulnerable young people remain in care past the age of 18, studies have shown a range of benefits that are life changing and in some cases life-saving.”

Mr McDonald said current commitments by the government and opposition do not go far enough.

“The Queensland Government has extended support for those in foster and kinship care arrangements to the age of 19. Unfortunately this is not long enough and completely misses out those in residential care arrangements, who need our support most of all,” he said.

“The LNP has pledged to extend care to the age of 21, but only as part of a two-year trial. We know this reform works, and running a trial – while a step in the right direction – does not offer the certainty and care these young people need. We are calling on both major parties to commit to the Home Stretch reform, which would make the state a leader rather than a laggard for these young people.”

Mr McDonald said the alternative to extended care for young Queenslanders is shocking.

“We know leaving young people from traumatic upbringings to fend for themselves does not end well. It ensures they will be over-represented in the ranks of the homeless, the justice system and the unemployed, as well as struggling with higher education and a range of physical and mental health issues,” he said.

“Many of these young people do not have the family, friendship and community supports that most of us take for granted. The evidence shows extending care to the age of 21 can be the difference between surviving and thriving.”

Across the country, 85 per cent of all young people choose to continue living with their parents until they are 21 or older.