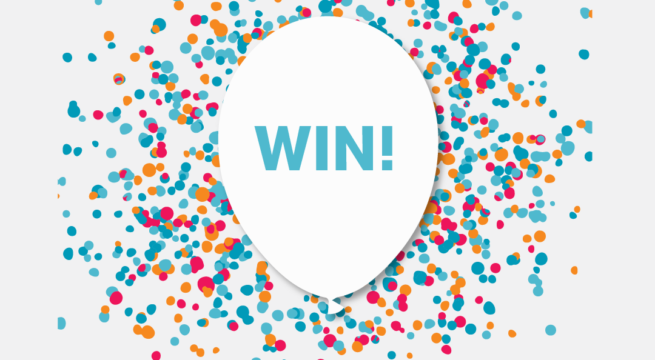 The Home Stretch campaign has applauded the Andrews Government for its nation-leading pledge to offer extended care arrangements to every young person in the state to 21 years on an ongoing basis. The initiative was announced by the Victorian Treasurer, Tim Pallas, this afternoon.

From 1 January 2021, the Home Stretch program will provide an accommodation allowance to every young Victorian in out-of-home care until the age of 21. This means a young person can remain living with their kinship or foster carer if they wish, or transition to supported independent living arrangements.

The game-changing $64.7 million commitment will give vulnerable young people the best chance of a successful transition to independent living. Under current child protection arrangements, the majority of young people in state care across the country have their support terminated once they turn 18.

Home Stretch Chair Paul McDonald said the announcement was a model for other states to follow, and said that “it was the single most significant reform to child welfare in a generation”.

“This announcement will transform the lives of vulnerable young people for the better, giving them options they would not have if their support had been terminated at 18 – as it is for the majority of young people across the country,” he said.

“Regardless if a young person is in kinship care, residential care or foster care, Victorian young people in care will be offered the option to continue receiving the full care of the State until they turned 21 years. Without doubt this will halve the homeless rates of this group of young people and double their education and employment engagement.”

In September 2018, The Victorian Government announced a trial to extend care arrangement to 250 young people in foster or residential care. Based on the success of the outcomes of these young people, today’s budget announcement universally offers this option for all young people in state care on an ongoing basis.

Research has shown that young people are at much higher risk of homelessness and unemployment compared to others of a similar age – leading them into a world of uncertainty and dramatically reduced opportunity due to COVID-19.

“The bottom line is that young people in care should have a place to call home until they turn 21, and in Victoria they will. Research shows that every extra year of care that is provided past the age of 18 dramatically improves their life chances as an adult,” Mr McDonald said.

“I want to thank the Andrews Government for its compassion in making this ground-breaking commitment.

The Home Stretch is now urging all other states and territories across Australia to follow Victoria’s lead. Whilst good progress has been seen in South Australia and Tasmania, Victoria is the first state to commit to all young people in state care, residential, foster or kinship care, to be offered care to 21 years on an ongoing basis.

For further enquiries contact Sarah Baird on 0419 035 117 or sarah.baird@anglicarevic.org.au

The Home Stretch is a national campaign supported by more than 180 organisations calling for universal extension of state care to the age of 21 in all states and territories.