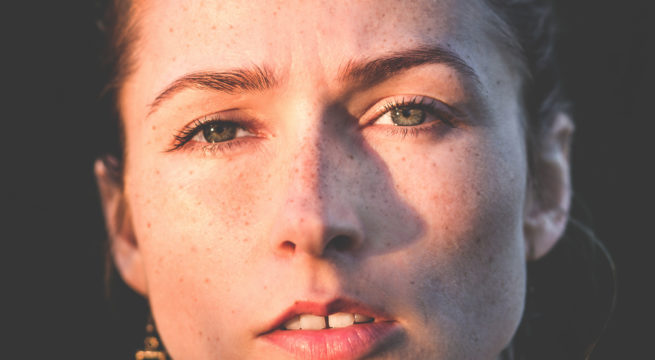 The one reform that will halve youth homelessness

Youth Homelessness Matters Day is about celebrating young people’s resilience and capabilities. It’s also about reflecting on what we as a society can do to support young people at risk of homelessness and provide young people with the opportunities most of us take for granted.

A simple reform to halve homelessness for young people coming out of state care is to extend care to 21 years. Sounds simple? It is.

This means that young people coming out of state care won’t be kicked out of their homes at 18. Which in many cases leads on to young people ending up homeless, unemployed, in jail or pregnant.

An extension to 21 isn’t even radical when you look at the statistics of when most young people leave the family. 50% of Australia’s 24 year olds have never left the family home.

So this reform provides the option to those who need that extra one, two or three years to transition into adulthood with the appropriate supports that are essential to living independently.

The policy won’t only reduce youth homelessness, but studies and international evidence shows it will also decrease the youth crime rates and youth unemployment rates. And, yes, it will make money.

It will also save Australia from further international embarrassment because we are becoming isolated among Western countries by continuing to abandon out-of-home care support when the children turn 18.

The evidence from all over the world shows that extending out-of-of-home care from 18 to 21 created dramatic improvement in homelessness, crime rates and education outcomes. The US and the UK both saw a halving in homelessness and a doubling in education participation rates.

A recent report from Deloitte Access Economics commissioned by Anglicare Victoria has nailed the argument and made the policy a “no-brainer”. The Deloitte report found that for every dollar State Governments spent on extending out-of-home care, they would get an average of $2.13 return through reduced costs of homelessness, fewer hospitalisations and fewer arrests.

We too, in Australia can and should provide young people leaving state care the option to leave care later.

Sign up to support the call for extension of care to 21 years.