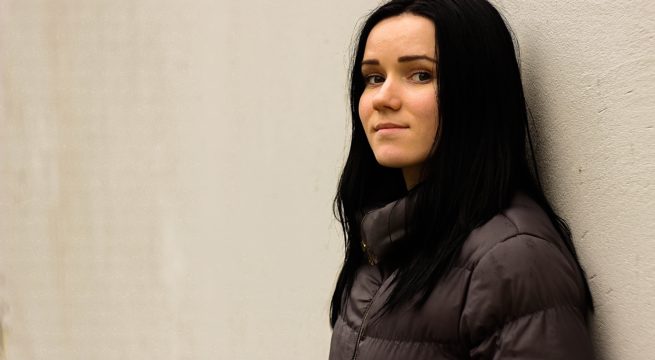 Extending the age of out-of-home care to 21 necessary for economic, social gains: researcher

Australia would see massive economic and social gains if the government extended the age of out-of-home care to 21, a Monash University academic has said.

Associate Professor Philip Mendes from the Department of Social Work at the Faculty of Medicine at Monash University said the UK extended the age of care to 21 about 15 years ago and there was concern Australia was not keeping up with the latest research in the area.

“On the surface it may seem governments would have to spend a lot more money, remember that we’re already spending $2.1 billion per annum, nationally on out-of-home care,” he said.

“If we want to finish the job, we’re going to get much better value for that $2.1 billion investment rather than potentially wasting it by throwing out the young people at 18 years of age and creating a whole lot of problems for them that could be avoided.”

It is the type of issue that is being examined at the Royal Commission into the Protection and Detention of Children in the Northern Territory.

Associate Professor Mendes said 63 per cent of homeless young people were once in state care, and about 30 per cent of care leavers were unemployed.

“They are represented in big numbers in the homeless sector, in the prison both youth and adult.. and that costs government a heck of a lot of money,” Associate Professor Mendes said.

His research shows that extending supported care to age 21 would return almost $2, for every $1 spent in the out-of-home care system.

“The research certainly indicates that if we extend care to 21, and we provide that ongoing support.. that a much smaller number of care leavers will have poor outcomes and wind up in those crisis intervention sectors,” he said.

Associate Professor Mendes is working with non-government organisations, including Anglicare to lobby for a change in government policy.

Including, the Home Stretch Campaign, which is an Anglicare initiative that brings together a body of evidence showing significant financial and social benefits to extending the age of care.

Proposal not considered by NT Government

The NT Minister for Families, Dale Wakefield, said increasing the age of care is not currently on the table.

Instead, Ms Wakefield said her priority was with children under the age of 18.

“I think making sure we have good individual plans for kids in care is absolutely a priority for us in government.”