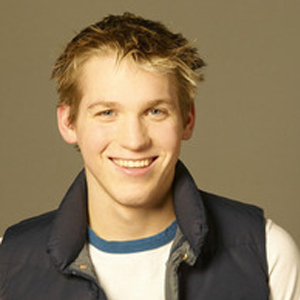 Children to stay with foster families until 21 – UK

All children in care will be able to stay with their foster families after they turn 18 following a £40 million funding boost and a new legal duty on councils to provide support.

Children and Families Minister Edward Timpson announced today that he is placing a new legal duty on local authorities to provide financial support for every young person who wants to stay with their foster parents until their 21st birthday – giving local authorities £40 million over the next 3 years to put the support arrangements in place.

I know from the many foster children I grew up with how crucial it is for them to be given sufficient time to prepare for life after care.

A growing number of local authorities already offer young people the choice to stay but with little financial support it can be challenging for their foster families. Now all councils will have to follow their example, and we are giving them £40 million towards the cost.

This is a further reform to our much wider package of support for care leavers, including changes to the rules so 16- and 17-year-olds remain in care until they are ready to move out and much greater financial support for young people leaving care at 18.

This will allow the 10,000 young people leaving stable and secure homes to make the transition from care to independence when they are ready, rather than when their council tells them to.

Children in care typically have much lower educational outcomes and are more likely to be out of education, work and training.

Today’s announcement is the latest in a series of reforms the government has made to improve outcomes for young people leaving care.

Working with councils, local authorities and voluntary organisations such as the Catch22 National Care Advisory Service, the Care Leavers Foundation, and the Share Foundation, we have:

Early indication of the government’s reform programme has shown an improvement in outcomes for young people and we expect to see further progress.