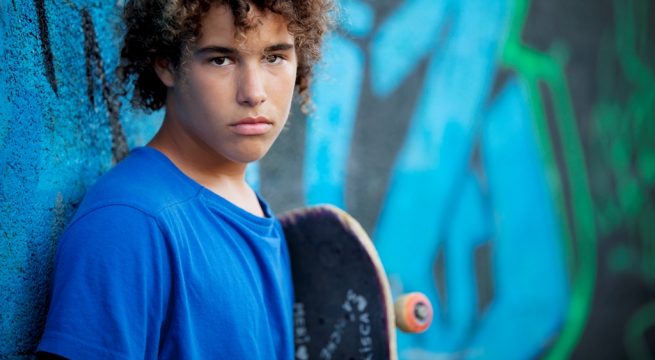 State Homeless package welcome, but falls short for the most vulnerable children

The State Government’s announcement on young homeless assistance is welcome but has a glaring deficiency for the welfare of Victoria’s most vulnerable children, the CEO of Anglicare Victoria, Mr Paul McDonald said today.

Mr McDonald said that the young people who need most help with were those in out-of-home care because of family breakdown, abuse or illness.  Under the present system, Government support for foster care, kinship care and residential care is dropped when the teenagers turned 18 – often before they were ready financially or socially to cope with independent living.

The package announced today by the Andrews Government recognises this to a small extent by providing $10.1 million to subsidise housing or board for 18 to 21-year-olds in care.

“But it falls well short of the most obvious, cost-effective and desperately-needed measure for these children, which is extending support for foster care, kinship care or residential from the age of 18 to 21,” Mr McDonald said. This support includes payments for carers, case work support and other services provided under State care.

“It is puzzling that the Government could ignore a reform that has been implemented in the US, Canada and Britain in recent years. Just a month ago, New Zealand extended out-of-home care support to age 21 and announced some support to age 25.

“It is frustrating that the Government has not heeded mountains of evidence that this reform is not a cost but actually saves money.

“And above all it is disappointing that the Government has not acted on all the evidence that extending care to 21 leads to much better outcomes for young people on almost all measurements including homelessness, educational achievement, unemployment substance abuse, early pregnancy and problems with the law”

Mr McDonald said the State was in effect evicting young people at the age of 18, irrespective of their capacity to cope.

He said: “In the general community, a growing number of young people are staying at home until their mid-20s because they are not able to cope on their own financially or because they need the support of a family while they study or start a job.

“With today’s package, they will receive a housing voucher or a board payment. But they remain evicted.”