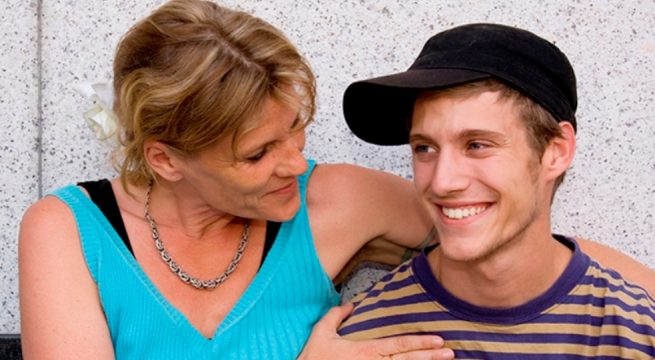 Paul McDonald, Chair of the Home Stretch – a coalition of more than 160 organisations funded by Australian philanthropists advocating for urgent government legislative change to extend foster care to 21 – has “thrown down the gauntlet” to governments who have a statutory parental obligation to almost 50,000 vulnerable children, the majority being under a child protection intervention order1.

“There are about 3000 children between 15 and 17 years who have their care terminated by the time of their 18th birthday. We estimate that around 50% would take up extended care if it was offered by the state,” says Mr McDonald.

During Foster Care Week (8-14 Sept), the Home Stretch has released results of a new national foster and kinship carer survey10 which reveals that 97% of carers believe that Australian foster care should be extended to 21.

“The US, UK, Canada, parts of Europe and New Zealand have already extended out-of-home care to 21 years proving the significant benefits to foster children, carers and society. Why is Australia lagging behind?” asks Mr McDonald.

“Australian governments need to urgently make an extended care policy change so that it is an entitlement for any young person to seek care to 21 years if they want it. Not every child will take up that right to stay in care but they deserve the same opportunities as other young Australians, many of whom are continuing to live with their parents well into their 20s.”

Already, more than 8,000 Australians have signed the online Home Stretch pledge supporting the #makeit21 campaign and Mr McDonald is personally delivering over 1,000 hand-written letters from foster carers to their state ministers begging for urgent legislative change to extend care to 21 years.

The Home Stretch campaign is backed by independent research by Deloitte Access Economics that shows that for every $1 invested in extending foster care to 21 years, society benefits by more than $2 in: reduced crime, reduced mental health care, reduced drug and alcohol dependency, reduced hospitalisations, reduced homelessness and increased further education and employment for foster children.9

“Extending foster care for just three extra years1 is better for them and better for society. It’s an investment, not a cost. It would actually save governments $2.4 billion over 10 years. More importantly, it would give thousands of foster children hope for a brighter start in life.”

Despite a string of positive announcements from ministers in Victoria, Tasmania, South Australia, Western Australia and the Australian Capital Territory, none of the governments are yet to change their legislation.

Tasmania has led the way for change in early 2018 with both major political parties agreeing to extend support to out of home care to 21.

ACT has extended care to 21 for all those in residential, foster and kinship care.

Victoria has agreed to provide extended care to 21 years for 50 young people each year (10% of the annual 500 care leavers) over the next 5 years. VIC Minister for Child Protection, Luke Donnellan made this announcement stating: “I would like to see the Home Stretch program as a universal right for all young people in care across Australia.”

Western Australia has announced a small Home Stretch trial only for 12 months. WA Minister Simone McGurk was this week presented with 125 letters from WA carers calling for support of the Home Stretch program.

New South Wales, Queensland and the Northern Territory governments are yet to announce that they would support extended foster care to 21 years.