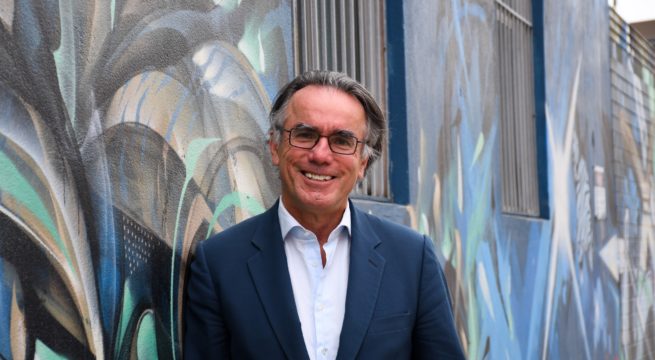 In the Palaszczuk government’s recent crackdown on youth crime, it’s easy to miss something important – half of the young people in Queensland’s youth justice system have also been in state care at some point.

Yet when it comes to youth crime, the government is taking a “don’t look here, look there” approach.

The measures the government has introduced, including tougher bail restrictions, GPS tracking and greater police powers, is an ill-thought-through response to the megaphone of political and police pressure rather than a measured strategy based on evidence and who these young people really are.

The Queensland plan will self-evidently lead to more incarceration of young people, many of whom are already in state care. The evidence from all over the world is that early incarceration of youth offenders promotes further offending; it does not diminish it.

The plan also ignores the findings of its own inquiry by former police commissioner Bob Atkinson in 2018, as well as the mountains of evidence from around the world about the best ways to reduce youth crime.

As the above statistics indicate, and as Assistant Police Commissioner and head of the youth taskforce Cheryl Scanlon notably has observed, central to the solution is the child protection system for thousands of young people in out-of-home care including foster care, kinship care or residential agency care.

These young people are some of our most vulnerable citizens, many of them damaged by family breakdown, violence, abuse or homelessness.

Mum can’t look after you, dad doesn’t want you and, once you turn 18, even the state – the legal parent of these young people – doesn’t even want you.

More than three-quarters of children in the youth justice system in Queensland are known to child safety services, and about 50 per cent were clients under the care of the agency responsible for child protection.

These offenders often emerge when the child protection system dumps them at 18 or in some instances at 19, withdrawing all formal support the state has with these young people and withdrawing all financial assistance to their carers.

In the 21st century, this is far too young to “evict” young people – especially those with troubled backgrounds – into a world of high youth unemployment and unaffordable housing.

Five Australian states and territories which have all had their own challenges with youth crime, homelessness and unemployment among their care leavers have extended or are extending state care to age 21.

This followed evidence and experience in several comparable jurisdictions in the US, Canada, Britain and New Zealand. We are entitled to ask: Queensland, where the hell are you?

A Deloitte analysis of the Australian system concluded that if care was extended to age 21, the probability of arrests in Queensland would be reduced by nearly half.

According to Deloitte Access Economics, these benefits would lead to a $2.69 dividend for every extra $1 spent on extending care to age 21.

It is hard to imagine a more compelling case for a low-cost social reform and investment in our future for these times.

Of course, it is not a silver bullet. We also need more services for families to keep them together and prevent the need for out-of-home care. We also need a more concerted effort on the mental and physical health problems of youth that lead to disengagement from family, school and society.

Extending care to 21 is an easy first step. It is an absolute no-brainer.

Rather than the current proposals of appeasement and short-termism, let’s adopt an evidenced policy that is win-win-win. The young person wins with a better start in life, the community wins with less crime and the government wins through a return on investment and fulfilling its obligations as a good parent for these young people.

Thanks very much to The Brisbane Times, which published this opinion piece in February 2021.