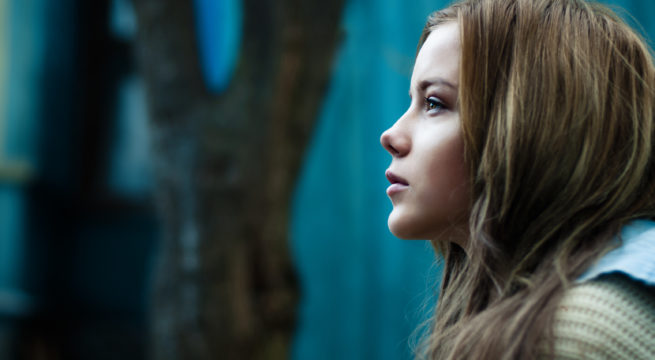 Minister for Child Protection, Luke Donnellan, has officially launched the ‘Home Stretch’ program, which will extend support for 250 young people in foster and residential care to the age of 21.

The Victorian Government pledged $11.6 million to roll out the initiative over the next five years, in an attempt to offer a more gradual and supported transition into independent living.

“This could well be the most significant reform in the recent history of child welfare. I commend Minister Donnellan’s commitment to breaking the mould and giving our most vulnerable young people the best start to their adult lives.

“At 18, the State withdraws all formal support to a child; including case workers, counselling services and benefits for foster and kinship carers. It is little wonder 18 to 21-year-olds from out-of-home care have shockingly high rates of unemployment, poverty, homelessness, drug abuse, pregnancies and run-ins with the law.

“Governments in the United States, UK, Canada and New Zealand have recognised that in the 21st century, age 18 is far too early to “evict” young people into the world of expensive housing, high rents, high unemployment and the need to continue education. I’m pleased the Victorian Government has today followed suit. I urge the other Australian States and Territories to make the same commitment.”

To date the Tasmanian and South Australian Governments have committed in principle to Home Stretch, with Western Australia promising a variation of the program. The New South Wales and Queensland Governments are yet to commit to the reform.