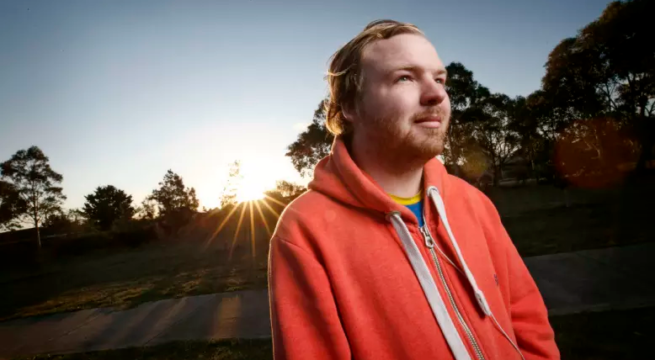 ‘This will mean the world’: Foster care age raised to 21

By: Noel Towell (The Age)

Young people in state care in Victoria need no longer fear the approach of their 18th birthdays, with the state government promising to keep a roof over the heads of vulnerable youths until they turn 21.

Former “care leavers” and community sector campaigners were celebrating on Tuesday after the announcement by the Andrews Labor government, which means the policy will be adopted no matter who wins November’s state election.

The Coalition announced in June that it would trial the Home Stretch program for two years if it won government. The program provides services including education, employment and housing support to 150 young people leaving state care.

One young former care leaver said the new approach would “mean the world” to young people in the state system who currently face uncertain futures once they turn 18.

Several hundred teenagers leave state care in Victoria each year, with some research suggesting that up to half will be homeless, unemployed or behind bars within a year.

The Home Stretch campaign, led by Anglicare Victoria and backed by more than 200 peak bodies, community groups and care organisations has been fighting for two years for the extra support they argue is vital to young people’s prospects.

Labor’s plan would start Home Stretch in 2019, with $11.6 million to fund its first five years, and allow foster and kinship carers to get government support until their wards turn 21, Minister for Families and Children Jenny Mikakos said on Tuesday.

Ms Mikakos also promised specialised workers to help young people get jobs or stay in education, with training and “life coaching” available too.

“For young people who may have spent their whole lives in care, leaving doesn’t come easy,” she said.

“We know we can do more to support them so that they’re empowered and ready to take that step – and implementing Home Stretch will do just that.

“Every dollar we spend on supporting young people as they prepare to leave care, we get repaid in spades – they will do better and contribute more to our community.”

Dylan Langley, who left care eight years ago when he turned 18, said an extra three years of support would have made an enormous difference in his life.

“In the lead-up to my 18th birthday, I was told my best option would be a homeless shelter,” he said.

“Luckily, that wasn’t the case and I ended up in a transitional property for a year and a half, but after that, I found myself on the street and couch surfing and it was really hard to find my feet again and get back on track.”

Mr Langley said things would have been very different for him had the Home Stretch policy existed then.

“I would have been able to go back and study, I wouldn’t have to worry about my accommodation situation, I could have got employment and really get a head-start in life like everyone deserves,” he said.

“I know so many young people now who fear their 18th birthday, rather than celebrate it because they don’t know where they’re going to sleep that night.

“This is going to mean the world to them.”

Home Stretch campaign chairman Paul McDonald paid tribute on Tuesday to more than 5000 individual supporters, the community groups and their philanthropic backers who have worked for the change since 2016.

“This is a landmark decision that will make a real difference to the lives of young people who have lived in foster, residential or kinship care,” Mr McDonald said

“It is the most important reform in this area for many years.”