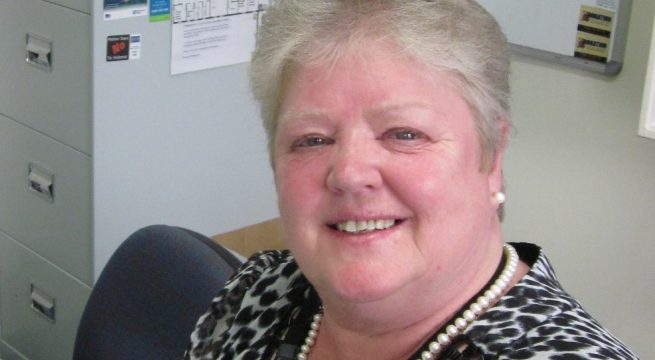 In support of the Home Stretch

I have been a foster parent for many years, and have looked after more than 40 children in that time, and I have taken Permanent Care Orders for four of those children, a sibling group of sisters who are now all adults and a boy who came for 2 weeks at the age of 5 months and is now almost 14 years old. I also have a young man who has autism who was placed with me aged 11 years, he had been removed from an indescribable traumatic situation and had endured 5 different placements in two weeks prior to coming into my care. His primary schooling had been almost non-existent and marked by years of alcohol abuse and domestic violence within his family. He is currently in year 9 and working hard at school against all odds. He has the commitment to stay at school through to year 12 with some course modification but will be almost 20 years of age at the end of his last year. I would have to ask myself what parent would support their child through their schooling and then say “too bad you turned 18 before you finished school, I am sorry but I will not support you any longer”.  This young man has experienced extremely difficult early years with many notifications to the Department prior to this last intervention when he was finally removed from an untenable situation.

As good parents we should provide and support our children until they are mature enough and financially capable to take care of themselves in a safe comfortable environment. It is only right and just that the State as a good parent provide for vulnerable young people until they are in a position to be self-reliant.