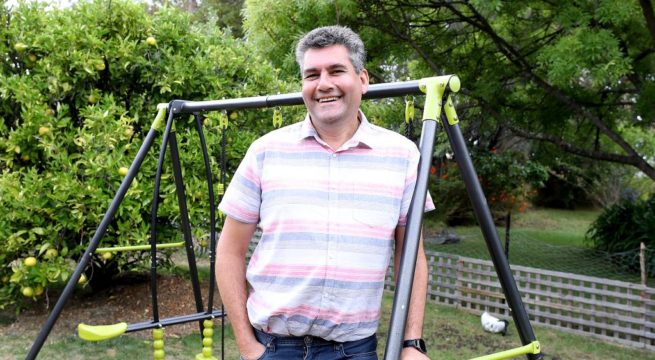 EXTENDING  the Home Stretch program to include young people until they turn 21 could prevent teenagers from becoming homeless or involved in the justice system, foster parent John Flack says.

“It will be a small cost compared to the cost to the child and the community in the longer term,” Mr Flack said.

Mr Flack, who with wife Tracy has been a foster carer for 10 years, said young people who had been forced under government rules to leave secure care after turning 18 would often end up couch surfing and possibly tangling with the law.

“Not everyone has solid parental support. This gives children a better chance at life and a longer time in secure foster care if that is what they choose.”

Labor said it would support Home Stretch — which is urging all state and territory governments to extend provision of care arrangements to young people until they turn 21.

Premier Will Hodgman said his government was also looking at extending the program and would have more to say on the issue soon.

Labor housing spokesman Josh Willie said extending the Home Stretch program to 21 would increase the long-term opportunities of young Tasmanians in care and protect them from homelessness.

“We know that kids who are not in state care are now staying longer in the family home with mum and dad, many until they are well into their 20s, as they look for their first jobs or go to university.

“It’s important we give children in state care that same opportunity.”

“This issue is bigger than politics. The future of our young people is the most important factor here. The bipartisan support we are seeing emerging is incredibly pleasing and should be lauded.”

There are currently more than 46,000 children and young people in care across Australia.