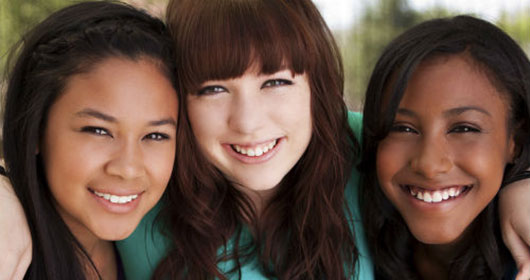 Study: Foster Youth Fare Better When They Receive Care Until 21

Youth who remained in foster care until age 19 were more likely to have a place to live, were enrolled in school and had health insurance when compared to their peers who were no longer in state custody, according to recently released findings from researchers at Chapin Hall Center for Children at the University of Chicago.

Researchers further found that those young people who remained in care until age 19 were more likely to have a high school diploma, attend college, have adequate access to food and enjoy an emotional support system.

“[Staying in care after age 18] worked for me and it’s worked for other youth,” shared one youth from the study.

As part of its ongoing which began in 2012, Chapin Hall surveyed more than 700 transition-age foster youth in California about their experiences in foster care at age 17 and at age 19. The study, which ends next year, will next interview the young people at their lives when they are 21.