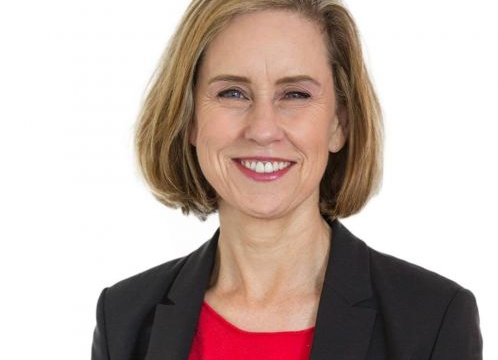 THE State Government is set to trial Home Stretch in several districts over at least six months.

Child Protection Minister Simone McGurk told Community News last week that service teams would be placed in districts offering support to children in care to the age of 21.

“I’m committing to working with Anglicare WA as the lead agency to trial how Home Stretch could work in WA and then follow the results of that trial,” Ms McGurk said.

“The (Children and Community Services) Act gives us the capacity to do that trial.”

Children in State care are largely left to fend for themselves once they turn 18, making them our most vulnerable young people.
Community News is supporting Home Stretch, a national campaign urging all state governments to change legislation to support them until they are 21.
Here’s how YOU can help:
1. Join the Home Stretch campaign at: thehomestretch.org.au
2. Sign up to be a foster carer at: www.dcp.wa.gov.au

State governments in Tasmania, Victoria and SA have committed to investigating a change in legislation that would provide formalised care until the age of 21.

In August, the Auditor General released an audit report into the support given by the Department of Communities to young people leaving care to successfully transition in to independent living.

The report revealed that support to young people leaving care made a positive difference but there was not enough of it.

“When a young person in the care of the state turns 18, we cannot turn our back on them – to date we haven’t done enough and we can do better,” Ms McGurk said.

The Fremantle MLA is urging West Australians to consider becoming respite, emergency or full time foster carers to reduce the shortfall in carers.

There are currently more than 3000 registered foster carers and 5000 children in state care.

“The feedback I get from foster carers is they get back more than they put in,” Ms McGurk said.