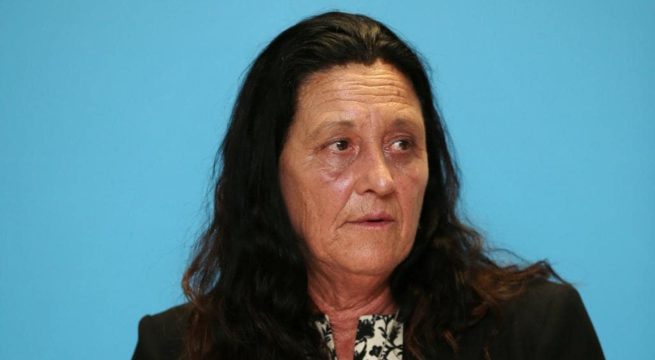 GEELONG’S primary support service for the homeless has backed a push to raise the age young people exit state care from 18 to 21, in a bid to keep more youth off the streets.

The move follows the release of data revealing the Geelong electorate as Victoria’s second-worst regional area for homelessness, and Lara fifth.

SalvoConnect Barwon Network Director Lorrinda Hamilton said figures showing 295 people were recorded as homeless in Geelong and 246 in Lara when the last Census was taken were a “significant underestimation” of the region’s homelessness problem.

Council to Homeless Persons (CHP) released the rankings by electorate this week along with a blueprint for ending homelessness, calling for political leadership in solving the issue.

She “fully” supported the CHP blueprint, including a call to raise the age young people exit state care from 18 to 21.

“It is something that should be considered and implemented,” she said.

“Young people who have been through out-of-home care often have significant experiences of trauma, loss and generational unemployment … we know the brain is not fully developed until 25, so at least if we are looking after them until 21 we have more of an opportunity for young people to achieve success.”

Ms Hamilton also backed demands for 150 new social housing properties to the established in the Geelong area each year for 10 years.

“We need significant investment in public long term housing and we need incentives so that people can access private rental on lower income,” she said.

Member for Geelong Christine Couzens said nearly $17 million had been spent to support the homeless and people at risk in the past year through agencies including the Salvation Army, Bethany, Barwon, Child, Youth and Family and the Wathaurong Aboriginal Co-op.

“In January we announced $3.5 million to deliver 12 new townhouses in the Geelong region for women and children escaping family violence. This project, delivered in partnership with Salvation Army Housing, will address one of the root causes of homelessness in our region,” she said.

A Victorian Government spokesman said the Homelessness and Rough Sleeping Action Plan would also include six units in Norlane.