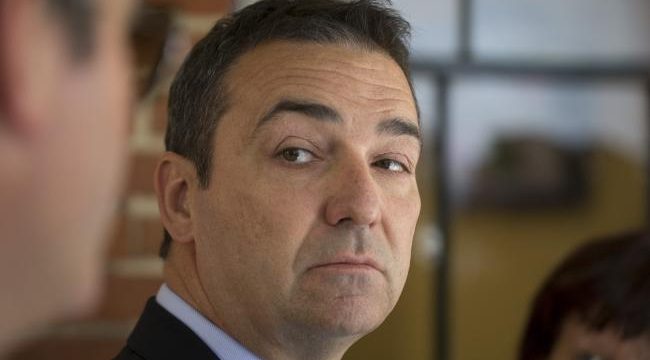 FOSTER carers would continue to receive Government payments to take care of young people up to the age of 21, under a policy announced by the Liberal Party.

Current payments for those who take on children in state care cease at age 18.

The age increase is in line with a recommendation of the Nyland Royal Commission.

A Deloitte Access Economics study also found that extending care from 18 to 21 years of age could save governments between $1.40 and $2.69, for every $1 spent, by reducing later welfare, hospitalisation or justice system costs.

“As the cost of living rises, it is unrealistic to expect young people to survive on their own the minute they turn 18 with no parental or familial support,” the document says.

The policy has the support of Anglicare Victoria’s Home Stretch program.

Royal Commissioner Margaret Nyland’s report into the state’s child protection system, delivered in early August, recommended changes to the law to offer more support to young people leaving state care up to the age of 25.

Child Development Minister Susan Close said: “The Government has committed to responding to each of the recommendations contained within the Royal Commission report in consultation with the community and stakeholders.”

“What is needed is a cohesive and collaborative system reform, not piecemeal, uncosted policies. Children and those that care for them want substantial and sustainable changes to the way we support them, and that is what I am committed to.”

Opposition child protection spokeswoman Rachel Sanderson said the Liberal policy was “driven by the realisation that cutting off support to out-of-home carers when the young person they are looking after reaches 18 increases the chances of these young adults ending up on the streets or in prison”.

“It makes no sense to push these vulnerable young people out of the home they are being protected in the moment they turn 18,” she said.

“Sky-high rents, a very tight jobs market and the absence of a broader familial network all work against these young people being able to find their feet if forced to leave the protection of their foster carers’ home.

“Foster carers who love the children they have been looking after are often unable to continue to support when the carers payment is withdrawn, leaving the young people in an incredibly vulnerable situation.

“Those that do continue to support these young people out of their own pocket are consequently much less likely to be able to care for other, younger foster children.”