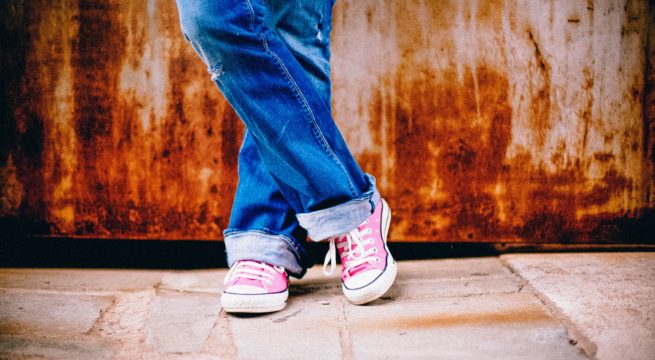 The plight of teenagers forced out of home by Australian governments on their 18th birthday will be put under the spotlight in Sydney today, at a major forum on young people and state care.

Home Stretch chair Paul McDonald will be among the panellists at the CREATE Foundation’s Voices in Action: Empowering Young People for Positive Change conference discussing options to extend government support for young people who have lived in state care.

The Home Stretch is a national campaign calling on every state and territory governments around Australia to raise the age which young people are asked to leave state care from 18 to 21.

Mr McDonald will be urging the hundreds of young people and care leavers from around Australia who are attending the conference to call on their state or territory government to pass new laws that give young people the option of extended state care until they are 21.

“It’s a chance to take a stand and say: ‘this shouldn’t have happened to me and I don’t want this to happen to you’,’’ he said.

“Each year the New South Wales government withdraws support from 1200 young people who have been in foster, kinship or residential care on their 18th birthday.

“This is despite the fact that within a year of leaving care, we know that half will be homeless, in prison, unemployed or become parents themselves.

“During Homelessness Week, their plight is a bitter reminder of the results of a Swinburne University national survey which showed 63 per cent of homeless youth were care leavers.

“Meanwhile, the New South Wales government continues to ask young people in care recovering from fractured childhoods of trauma, neglect and abuse to leave home at 18.

“They are among the 3000 vulnerable young people nationwide who are abandoned by governments every year and left to fend for themselves, regardless of whether they are ready to leave home or if they have anywhere to go.”

“If we extended state care until 21, we would keep a roof over young people’s heads and give them the support they need to stay engaged in education and work.

The panel session will be held from 1-2pm. Panellists include Joseph McDowall, CREATE Foundation; Philip Mendes, Monash University; Madonna Boman, University of Queensland; Sheena Olsen from the Aboriginal Aftercare Statewide Service and Andre May-Dessman, who has lived experience of out of home care. The conference is at the International Convention Centre, Darling Harbour. Paul McDonald and young people with experience of living in state care are available for interviews.