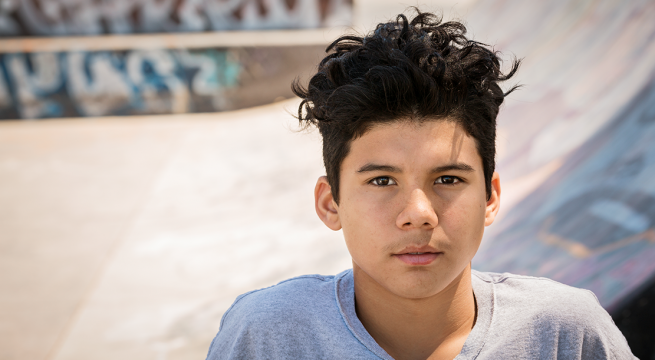 It has been an exciting time for the Home Stretch Campaign with a string of announcements made in Tasmania, South Australia, Victoria and West Australia, that will enable young people to remain in care until they turn 21. This is a monumental achievement and a significant win for young people in care across TAS, SA, VIC and WA.

Tasmania has led the way for change in early 2018 with both major political parties agreeing to extend support to out of home care to 21. We look forward to supporting the Tasmanian Government to successfully implement the commitment.

In South Australia, the Liberal Government committed to continuing payments to foster and kinship carers to enable them to support young people in care up to the age of 21 if re-elected. This was a significant breakthrough and it will ensure young people in care are given the opportunity to pursue further education and employment. Reimbursements to carers started in January 2019, following the state election in March 2018.

In Victoria, in lead up to the state election in 2018, both major parties announced they will extend care to 21 years. The re-elected Government committed $11.6 million to extend care to 21 for 250 young people over five years. Implementation in Victoria began in April 2019.

In West Australia, the Government announced a trial of extended care to 21 years in October 2018. The government and the sector co-designed the model and are now trialing the reform with 15 young people.

We are deeply appreciative of the support received from members of the public and philanthropists for enabling this change and while there is still more work to be done, we are immensely grateful for the support received to date and look forward to seeing all states and territories Make it 21.