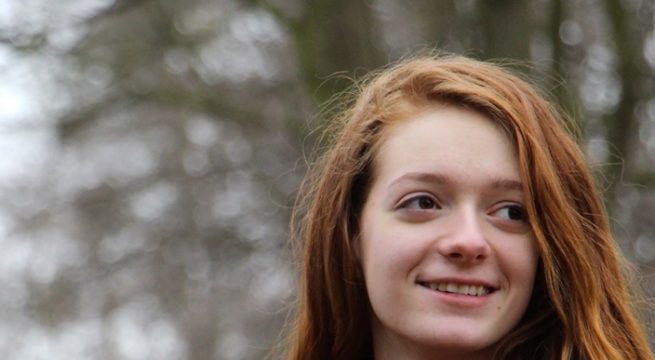 Our obligations to support young people in out-of-home care ends on their 18th birthday. It’s time to change that

ANYONE who’s lived with a teenager will know that most of them are ill-equipped to cope with simply being thrown out of the family home the day they turn 18.

However, under current arrangements, our obligations to support young people who are in out-of-home care or under the Guardianship of the Minister ends on their 18th birthday.

Experience shows that this puts them at great risk of ending up homeless, socially isolated and in poor physical and mental health, including from substance abuse.

It also increases the risks of early pregnancy and parenthood, poor educational outcomes, unemployment and entanglement with the criminal justice system.

Almost all of their age peers typically have access to parental and family support and resources well into their 20s, certainly during post-school education and their first experiences looking for a job and navigating housing independence.

But the state, as the effective parent, does not provide this important supportive environment for young people who have been removed from biological families due to inadequate parenting.

In our recent State Budget Submission, SACOSS has called for $1.5 million per annum to provide extended support services to young people in out-of-home care until at least age 21.

We know that all Australian jurisdictions, including South Australia, are behind international comparators in the UK, Canada, New Zealand and some states of the US in their transition planning and post-care support.

So we are not talking about significant numbers of young people needing our support.

Until now, the case for extending out-of-home care was that vulnerable young people shouldn’t have to go it alone and that the state as their guardian has a responsibility that doesn’t stop at 18.

However, we also now know there is a good financial case for the state to invest in this support. Governments can save money by investing in young people during this transitional stage.

Recent research commissioned by Anglicare Victoria found a significant economic case for bringing our supports in-line with international comparators – with substantial savings in government spending on housing, drug and alcohol costs, and in the health and criminal justice areas.

That report estimates that, for every $1 invested, there is $1.84 in economic benefit to the community, including savings to government services.

Legislative change and financial investment is needed to extend support until a young person reaches at least 21. It’s a win-win.
As a community, it costs us less money over the longer term and, importantly, we ensure some of our most vulnerable young people get the support they need to get a really good start in life.