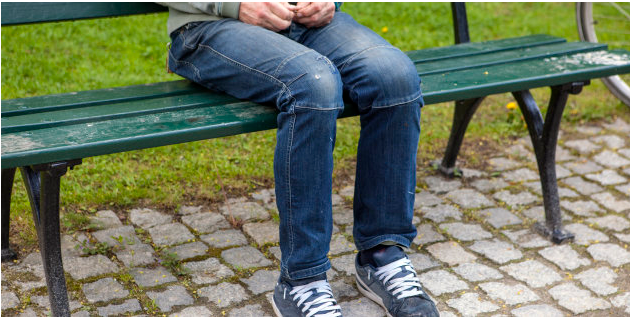 The latest data that shows the growing number of young adults still living at home comes as no surprise to the many families crammed under one roof because of Australia’s housing affordability crisis. In the latest data released by HILDA, well over 50 percent of people under 25 have never left home, and in some cities and age groups that figure rises to over 80 percent.

However, while young people are needing to remain longer with family than ever before, those in state care have their care terminated on their 18th birthday, regardless of whether they are ready or not.

Australia is the last comparable Western democracy that asks young people to leave state care on their 18th birthday, even if they have nowhere else to go.

On their 18th birthday they find themselves with no case worker to help them out, no service to meet their needs, no home to turn to. According to a report from Swinburne University, within the first 12 months 50 percent of those who leave care will be homeless, in prison, unemployed or a new parent.

“My worker told me my best option was going to be looking for a homeless shelter”, said Jonno, a young man who left state care recently. Sadly his situation is not unique.

While half will go okay, the other half will struggle, ill equipped and underprepared to fend for themselves at 18 after a life in state care.

This week in Sydney hundreds of care leavers, young people, national and international experts, are meeting to talk about how we can improve the lives of children and young people living in state care. One of the options explored will be extending the age of leaving care until 21.

In Australia, 3000 young Australians are evicted from state care on their 18th birthday every year. While half will go okay, the other half will struggle, ill equipped and underprepared to fend for themselves at 18 after a life in state care.

During Homelessness Week, their plight is a bitter reminder of the results of a survey by Swinburne University which showed two thirds of homeless young people were care leavers.

Internationally the UK, New Zealand and more than half of the states in the U.S. have seen the social and economic benefits of extending care to 21 years. Homelessness has been halved and education rates have doubled when care is extended for this cohort.

After extremely traumatic and fractured childhoods, Australia’s young people who have been in the care of the state, in foster, kinship or residential care, deserve better.

That’s why more than 100 organisations around Australia have joined the Home Stretchcampaign and are calling for state governments to extend the care and support in state care to 21.

A parent’s instinct is to give their children every opportunity to succeed and protect them from harm. Those instincts should be the same for the state authorities which care for our most vulnerable children.

If we extended state care, these kids would have a roof over their head and ongoing case management and support until they are 21.

A Deloitte study looking into this has shown for every dollar a state government spends on extending state care they will save more than double by reducing spending in other areas, such as arrests, alcohol and drug dependence and hospitalisations.

Evicting kids from state care at 18 is wrong. It doesn’t make moral, social or economic sense. The figures add up, extending care is the right thing to do — and it’s an important part of the discussion about how we create a better future for Australia’s youth.