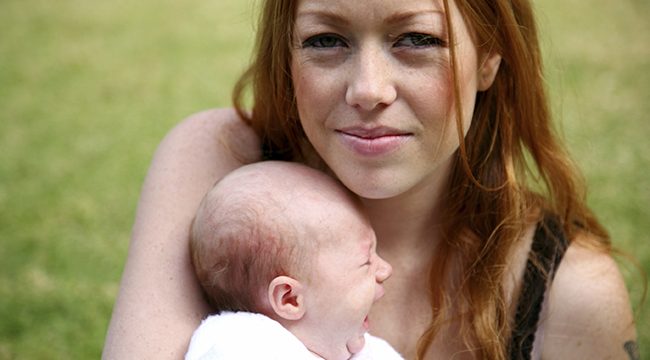 All governments around Australia must change their laws immediately to stop young people who have suffered abuse and neglect, from being evicted from state care when they turn 18.

A coalition of welfare agencies in Victoria launched the “Home Stretch” campaign today (August 22) calling on governments to extend the age the state supports young people living in out of home care like foster care or kinship care to 21 years.

“We now know that it’s not just the right thing to do, but the fiscally responsible thing to do,” said the Chair of the Home Stretch campaign, Mr Paul McDonald.

“Governments can double their money investing in some of Australia’s most vulnerable young people by extending out-of-home care for another three years beyond the current cut-off age of 18.”

This is one of the key findings in landmark economic study by Deloitte Access and released today by the Home Stretch Coalition. It shows that for every dollar spent on extending support to age 21, the community would save between $1.40 and $2.69, depending on which State. The Victorian saving would be $1.84 and the NSW saving would be $2.57. Nationally for every state there would be a saving on average of $2.13.

The annual cost of continuing foster care or kinship care in Victoria would be $25,000 per person annually, according to the study. But the benefits would be $37,000.
Mr Paul McDonald, who is also the Chief Executive Officer of Anglicare Victoria , which commissioned the study, said the research demonstrated an overwhelming case for Victoria and the other States to catch up with the rest of the world and extend out-of-home care to 21 years.

“It is no exaggeration to say that failing to extend care is in itself a form of child abuse by State parents,” he said.
Mr McDonald said 18-year-olds were ill-equipped to deal with independent living and that was why they ran into trouble when they were “evicted” from State support.

“In the general population, young people are more likely to continue to live with their parents well into their mid-20s as they learn to cope with the financial, social and other stresses of independent living,” he said.

“Several States are reporting a significant increase in the number of child protection reports, so we can expect the numbers to rise,” Mr McDonald said.

But the report estimates that there would also be much bigger savings in improved mental health, better physical health and social connectedness caused by better preparation for adult life for these young people.