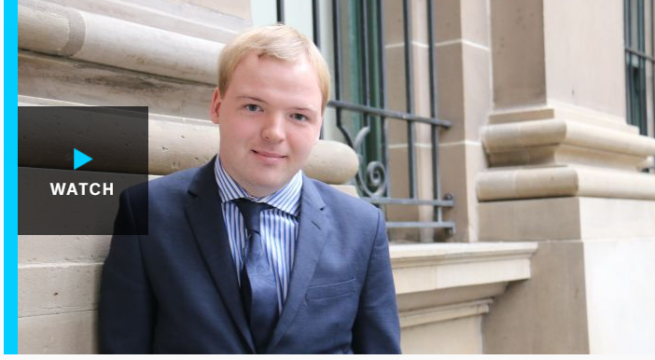 I was told to find a homeless shelter’: Foster carers fight to extend care to 21

Dylan Langley spent his childhood years bouncing in and out of state care until his luck finally ran out at 18.

Then technically considered an adult, there was no state care mechanism in place and he was told he had to pack his bags.

“The plan fell to pieces and there was just no support for once I turned 18,” he said.

“I got told my best option was going to be to find a homeless shelter. That was the reality of my situation.”

For the next three years Dylan couch-surfed and found short-term “transitional” accommodation while he tried to get himself established.

Now 21, he’s the face of the “Home Stretch” campaign to extend state care from 18 to 21 for those who need it.

“It would have made a huge difference (for me). I think at the age of 18 you kind of become overwhelmed a little bit of becoming an adult,” he said.

“You are finally at the stage where you can make decisions about your life, but for a young person in care, you are shrouded by the big cloud of, ‘Where am I going to be living?’

“Everything is going well now, but it has been a nightmare to try and get there and some young people are not fortunate enough to actually get there.”

The Home Stretch campaign is an Anglicare Victoria initiative and has the backing of more than 100 peak bodies, community groups and care organisations.

Campaigners estimate that every year 700 kids leave state care without support when they turn 18.

Of these, half become homeless, unemployed or enter the youth justice system within a year. Foster carer Kym Phillips knows this well, and has converted his dining room into an extra bedroom so he can take back a former foster child.

“He’d lost his job and couldn’t figure out how to navigate Centrelink.

“By taking it through to 21 you are more likely to set them up for success.”

South Australia and Tasmania have announced plans to extend care, and campaigners are now targeting Victoria and NSW.

A rally was held in Melbourne today ahead of the Victorian state election in November, and Home Stretch chairman Paul McDonald said he hoped the call would be heeded.

“This is a simple, proven reform that has enormous potential to change the lives of our state’s most vulnerable young people for the better,” he said.

“We can’t have stories like Dylan where little people don’t know where they are going,” she said.

“It makes sense if we are not investing in homeless services, mental health, youth justice [and instead] we are doing a project like this that actually supports these young people.”