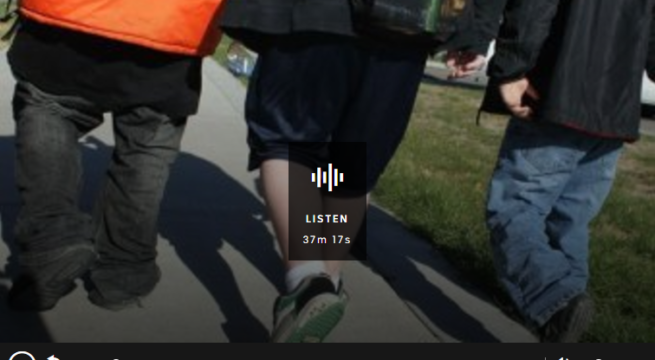 On Focus with Nadia Mitsopoulos

Anglicare WA wants kids in state care to be kept in the system until they are 21 rather than 18.

The call follows a scathing report by the Auditor General into kids leaving care.

It’s found that more than half don’t get the help they’re entitled to and aren’t given a proper plan to transition into life on their own.

Within a year a third of these people will be parents, a third unemployed and half in the justice system.

The system has failed them.

This Focus chat explores the gaps and what needs to change with Mark Glasson, Anglicare Director Services, Youth Consultant Andy Kazim and Jarrod who was put in foster care when he was 14.