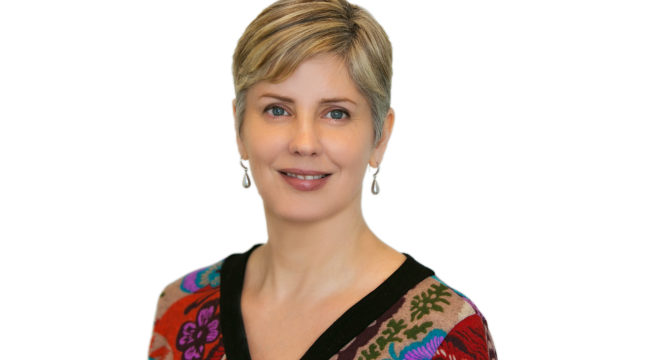 Within one year of leaving state care, 50 per cent of those young adults will be become homeless, involved with the criminal justice system, unemployed or a new parent.

The termination of care by state governments at 18 years of age means that many young adults have to leave their care setting before they are ready to live independently.

Lindy is a carer who is adamant that state care needs to extend to 21 years of age. For the past 16 years, she has continuously fostered children requiring permanent care when they have been unable to return to their biological families.

She agrees that the termination of care by state governments at 18 years is not consistent with parenting that sees most young people remain home well into their 20s.

“Absolutely there should be care until the young person is 21. Few children in a regular home leave at 18. They have so much still to do: enrol to vote, get a part- or full time job, enrol in uni, do a resume, find somewhere to live, pay a bond, learn to drive and deal with Centrelink. It’s hard enough for adults coming from regular backgrounds, and these kids are just not ready,” says Lindy.

“Some of these young people are developmentally behind as they have had so much to deal with. My older current foster daughter had to repeat a year at school because of missing so much school early on, so she will turn 18 in Year 11. Foster carers can apply for an extension for support if they haven’t finished school but otherwise they are cut off.”

“Like other carers, I let my foster children stay until they are ready to leave. And even after they move out, I continue to help them. I still provide emotional support for one foster daughter who is over 18 and who went back to live with her mum. Another young man with an intellectual disability lived with me for 10 years before moving to a group home. I still provide a huge amount of support as his whole family has intellectual disabilities, such as making appointments as he moves to NDIS, taking him to medical appointments and on family outings, and overseeing his day-to-day care to ensure that he is getting the support he needs.”

Carers find that they are often providing support to older adult children while caring for younger foster children.

Lindy believes that the majority of carers would continue care of their foster children for longer than their eighteenth birthday, but for the lack of support. Lindy is not only referring to financial support (“that’s the least of it”), but instead to continued access to logistical and emotional support.

With funding, foster children have an allocated case worker and access to programs, such as those to keep them engaged in work or education and ‘L2P’ learner driving programs. Lindy believes continued access to these programs is critical because the kids are already at such a disadvantage.

“Providing case worker costs less and is much more viable. By supporting young adults to the age of 21, the community saves money on crisis services, counsellors, hospital admissions, police attendances and other services. So it just makes sense. Extended foster care provides a secure environment that allow young people to develop without incurring those costs to the community. The more that is invested early on, the less expenditure incurred later on.”

For more information, visit the Home Stretch site and join the campaign to extend care to the age of 21.