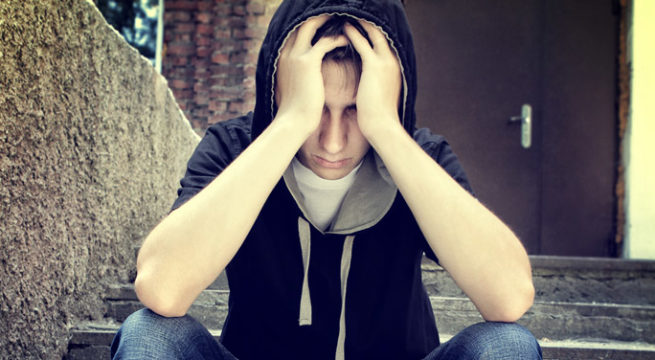 Conference Looks to Improving Outcomes in Out of Home Care

The call for national reform to extend out-of-home care for young people beyond 18 is gaining momentum, according to Paul McDonald, the chair of NFP organisation Home Stretch, who will be a guest speaker at the Improving Outcomes in Out of Home Care conference in Sydney in May.

The conference will take place on 3 and 4 May at the Sydney Boulevard Hotel. Book by 10 February for early bird rates.

In this article Paul McDonald explores the argument for extending out-of-home care for young people until the age of 21.

Australia is increasingly isolated among Western nations in abandoning out-of-home care support when young people in foster care, kinship care or residential care turn 18. Regardless of the young person’s current circumstance, the support they have received under Australian state care must end by their 18th birthday.

This includes young people with a disability, those still at school or unemployed, those suffering from depression or a physical illness, and those who are new parents. It is the age of the child, not their readiness to live independently, that determines when care is terminated in Australian child welfare systems. So, every year over 3,000 young people in Australia are shown the door from their care environment when they turn 18.

Poorer outcomes than their peers

In contrast, most children living with families stay at home longer. They do not have the resources or skills to go it alone; 50 per cent of Australians between the ages of 18 and 24 have never left the family home.

The chorus for reform has become irresistible. Extending out-of-home care has seen many inquiries nationally, including the Senate inquiry report into out-of-home care last year which highlighted that those leaving care are struggling to cope independently. It suggested that Australia should consider extended care options.

Internationally, governments have realised the great social and economic benefits if care continues past 18 years. As a result they have raised this cut off age and have benefited from a range of direct outcomes. In both the UK and the US, where care is extended to 21, homelessness rates have halved and education participation rates have doubled for this cohort.

As found by the landmark Deloitte Access Economics report, if Australia extended care to 21 we would:

It is difficult to think of any reasons why our politicians should not be acting and ensuring we see these young people through to adulthood. Every state and territory must provide the option for young people in the care system to leave care later.

Paul McDonald is the Chair of Home Stretch a not-for-profit organisation campaigning for young people to stay in out-of-home care until the age of 21. He will be speaking on ‘Understanding the drive behind the Home Stretch Campaign’ at the Improving Outcomes in Out of Home Care conference in Sydney this May.

Register now for the Improving Outcomes in Out of Home Care conference in Sydney 3 and 4 May.