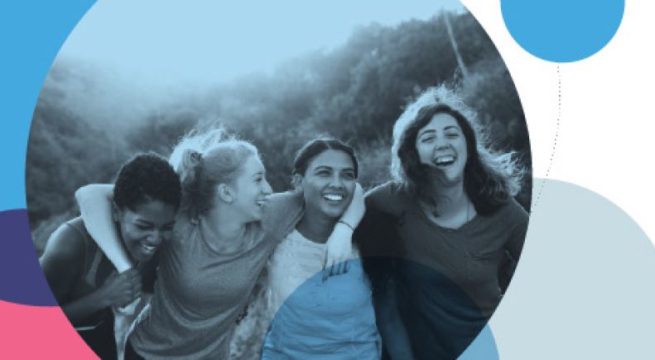 Speaking on the first day of the national Youth Futures Summit, Mr McDonald called on the Federal Government to cover half of the cost of extending care across the country to help get the reform over the line – which would be paid back in an estimated $1.8 billion in total savings to the Commonwealth over the next decade.

“Support for all forms of state care currently terminates when young people turn 18, plunging them into a world of uncertainty and dramatically reduced opportunity due to COVID-19. Extending care is an extremely effective and simple reform that would make a huge difference to the lives of hundreds of young people every year,” Mr McDonald said.

“At the moment, two in every five young people leaving care across the country at age 18 will be homeless within a year. Almost half of the young men leaving care will be in the criminal justice system.

“At a state level, the governments of Queensland, New South Wales and Western Australia in particular are failing our young people. They are acting as neglectful state parents of 17-year-olds in the way they are forcing them to exit care arrangements into a country ravaged by COVID-19. Across the country, 85 per cent of all young people choose to continue living with their parents until they are 21 or older.

“Research in Australia and overseas shows that young people thrive when care is extended by just three years. It leads to major improvements in education and employment, physical and mental health and forming positive personal relationships,” Mr McDonald said.

Research by Deloitte Access Economics showed that every dollar invested in extending out-of-home care would be paid back at least twice over in savings.

The Deloitte Research showed the following benefits of extending care to the age of 21:

Mr McDonald said the release today of the interim report from the National Youth Commission into youth employment showed the scope of the problems confronting young people in a radically transformed national economy.

“Young people are often overlooked in favour of initiatives targeted at older families, pensioners or the middle class. Systemic changes to education and training support, mental health and housing are important to help young people establish themselves at a particularly challenging time,” he said.

The national Youth Futures Summit is being delivered this week by the National Youth Commission Australia in a virtual format.