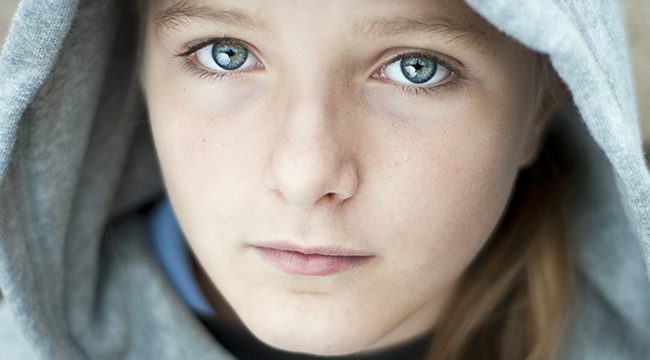 All governments around Australia must change their laws immediately to stop young people who have suffered abuse and neglect, from being evicted from state care when they turn 18.
The call comes as the New Zealand Government today announced that young people in state care will soon have the right to stay in or return to state care until they turn 21.

A coalition of welfare agencies in Australia launched its campaign recently called ‘The Home Stretch” in a bid to bring about the same reforms as New Zealand.

“We have research by Deloitte Access Economics which shows governments will actually save money by implementing these reforms.
Mr Paul McDonald, who is also the Chief Executive Officer of Anglicare Victoria , which commissioned the study, said the research demonstrated an overwhelming case for Victoria and the other States to catch up with the rest of the world and extend out-of-home care to 21 year.

“It is no exaggeration to say that failing to extend care is in itself a form of child abuse by State parents,” he said.

Mr McDonald, said New Zealand was just the latest country to come on board following in the steps of the UK, parts of Canada, and of Europe. .

He said 18-year-olds were ill-equipped to deal with independent living and that was why they ran into trouble when they were “evicted” from State support.
“In the general population, young people are more likely to continue to live with their parents well into their mid-20s as they learn to cope with the financial, social and other stresses of independent living,” he said.