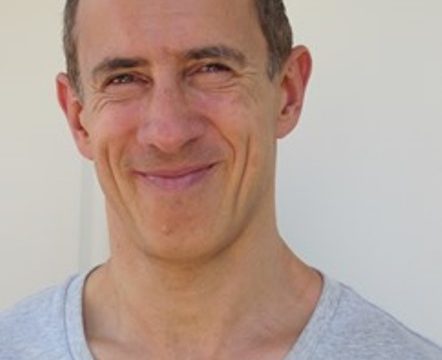 18 is not enough! It’s time to extend state care for young people in Victoria

Today, it is time for the Victorian Labor Party in the lead-up to the November state election to introduce an equally significant social reform: the extension of state out of home care until 21 years of age.

For nearly three decades, consecutive Victorian governments have failed in their ethical and legal duty to support young people transitioning from state out of home care (OOHC). Right back in 1989, the National Inquiry into Homeless Children report identified the close link between limited supports for care leavers and the rate of youth homelessness. That report recommend that all state and territory governments provide these young people with the ongoing “nurture and support … to which they are legally entitled.”

A 1996 report by the Victorian Auditor General similarly noted the demonstrated connection between leaving care and homelessness, and criticised the Victorian Government for failing to provide any specific post-care programs.

And in 2005 Victoria legislated, through the Children, Youth and Families Act (2005), for the provision of leaving care and after-care services for young people up to 21 years of age. That Act, which was proclaimed in October 2006, obliged the government to assist care leavers with finances, housing, education and training, employment, legal advice, access to health and community services, and counselling and support depending on the assessed level of need, and to consider the specific needs of Aboriginal young people. But then, inexplicably, Section 16(2) was added to the Act, which states that these responsibilities “do not create any right or entitlement enforceable at law,” suggesting that leaving care programs are in fact discretionary and that care leavers do not actually have any legal right to seek or demand support services from government.

Consequently, Victoria has denied urgently needed mandatory assistance to care leavers, and only provided a hotpotch of fragmented and incremental programs which mostly target young people aged 15-17 years preparing to leave care, rather than assisting young people aged 18-21 years who are no longer supported by the child protection system.

Bizarrely, the government spends an average of $54,938.52 per annum on all children or young people in OOHC in Victoria aged up to 18 years, but spends less than $5,000 per annum on those same young people aged 18 years and over. This is a bit like an AFL team playing three quarters of a Grand Final, and then failing to turn up for the last quarter of the game which actually determines the result.

There are overwhelming economic as well as ethical and humanitarian reasons for extending care. Cost-benefit research in Britain and the United States has demonstrated conclusively that extending care results in major financial savings well beyond the initial cost of post-care programs. That is because those young people who remain in foster care or other forms of supportive care until 21 years of age are far more likely to undertake further or higher education, secure training or employment, maintain decent physical and mental health, form positive social and community relationships and connections, and avoid homelessness or involvement with the criminal justice system.

There are no negative consequences of extending care. The community reasonably expects that when governments coercively intervene in families where alleged significant abuse or neglect has occurred, they then devote sufficient resources to ensure that the outcomes for those children are far better than if they had remained with their family of origin. This obligation does not, at the age of 18, suddenly become somebody else’s responsibility.

Associate Professor Philip Mendes is the Acting Head of the Social Work Department at Monash University, and the co-editor of Young People Transitioning from Out-of-Home Care: International Research, Policy and Practice.